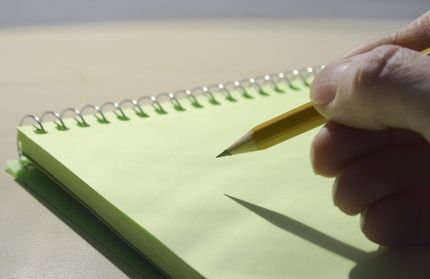 A paper by the American Epilepsy Society (AES) discusses how the society’s position on generics substitution of anti-epileptic drugs has changed according to the results of bioequivalence studies [1].

Anti-epileptic drugs have a narrow therapeutic range and therefore differences in bioequivalence and therefore plasma concentrations could, in theory, cause over- or under-dosing resulting in toxicity or treatment failure [2]. For this reason, in the past, concerns have been expressed about the potential danger of generics substitution in patients with epilepsy.

Reflecting these concerns, the AES issued its first position statement in 2007 opposing generics substitution without physician and patient approval. The society did, however, support the development and completion of a valid, controlled, prospective clinical trial in people with epilepsy (with a protocol approved by the US Food and Drug Administration [FDA]) that would investigate the differences between the same anti-epileptic drug (AED) formulations from different manufacturers.

In response to these concerns, FDA provided funding for two major studies of generic versus brand-name lamotrigine in persons with epilepsy. The results of these real-world studies (BEEP and EQUIGEN) indicated the bioequivalence of the generic products to the brand-name drug product and among generics, with no significant within-subject variability.

In the EQUIGEN chronic dosing study 33 patients taking 100 to 400 mg twice daily of immediate-release lamotrigine were randomly switched back and forth, twice, between these two generic drug formulations with pharmacokinetic data measured. The results showed that in chronic dosing with these two most disparate lamotrigine formulations, the 90% CIs of the ratios of the dose-normalized AUCs and Cmax were 98% to 103% and 99% to 105%, respectively.

FDA’s bioequivalence boundary of 80–125% has in the past been questioned for drugs with a narrow therapeutic range, such as anti-epileptic drugs. However, as a consequence of the results of these two studies, the AES revised its policy statement in January 2016, saying that the ‘FDA standards for bioequivalence are appropriate for patients with epilepsy’.