Home » About GaBI » News » Attitudes towards prescribing generics in Malaysia

Attitudes towards prescribing generics in Malaysia 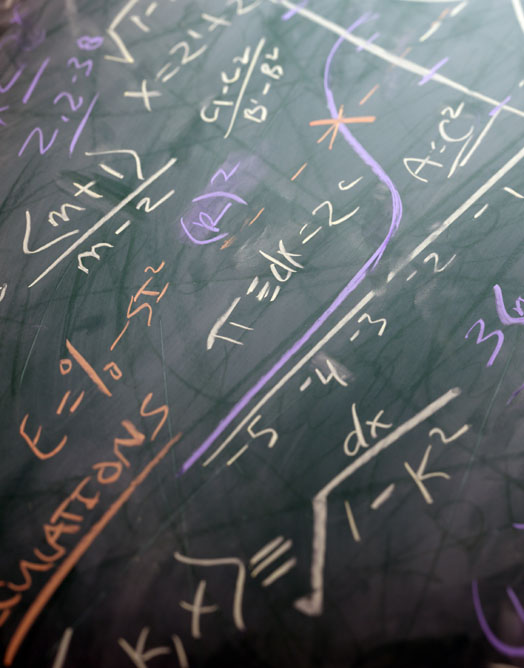 A recent study carried out in Malaysia has shown that pharmacists in the country have a lack of confidence in generic medicines produced by local pharmaceutical companies.

The generics market in Malaysia has grown quickly to reach a market worth US$416 million in 2009, and is estimated to reach up to US$625.5 million by 2016, see figure 1. The country has many local generics companies manufacturing a wide range of products. Despite this Malaysian pharmacists have a lower perception of the quality of locally produced generics compared to those made by international companies. 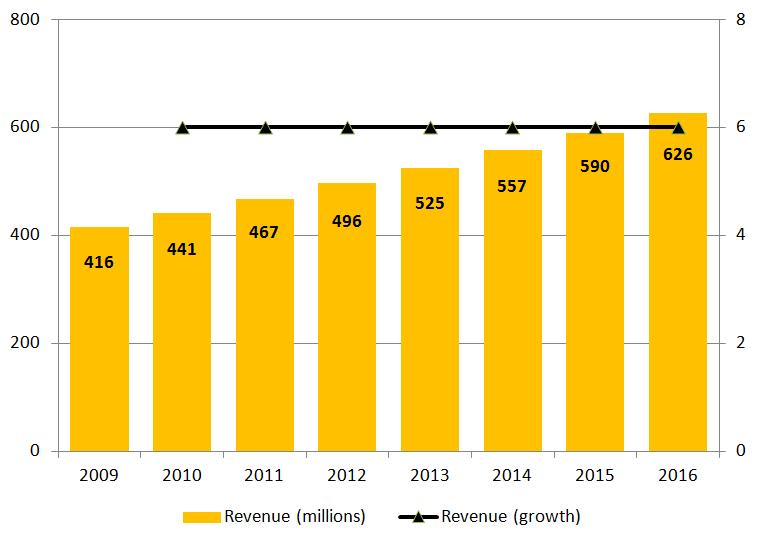 The role of pharmacists in generics substitution is critical, as patients in Malaysia tend to use generic medicines only if they receive reassurance from the pharmacist about their quality.

This descriptive study was carried out by mailing a self-completed anonymous questionnaire to all 270 practising pharmacists in the State of Penang, Malaysia. Responses were received from 48 pharmacists (17.8%). 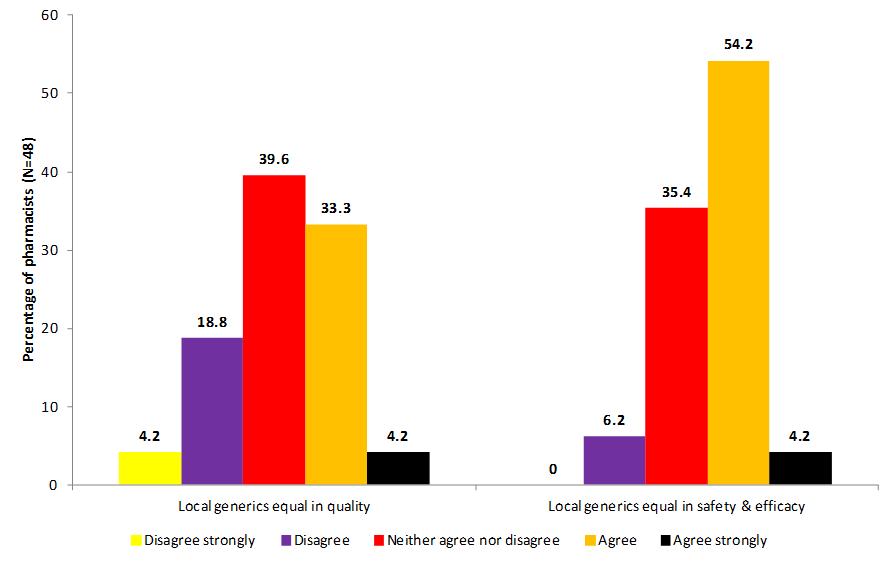 Interestingly, almost half of respondents (47.9%) also believed that imported generics needed to pass more stringent approval processes. The vast majority of respondents (73%) believed that policies for the substitution of brand-name products with generics need to be introduced in Malaysia. And the majority of pharmacists (68.8%) also urged the Malaysian regulatory authorities to introduce measures to convince pharmacists about the quality of domestic generics.

Studies from various countries have indicated that pharmacists are generally in favour of generics substitution and view generic medicines as efficacious and safe. However, the results from this study, and the fact that Malaysian pharmacists have a lack of confidence with locally produced generics has also been confirmed in a previous study. This obviously then makes Malaysian pharmacists more likely to prescribe more expensive generics from international companies rather than the cheaper locally produced versions.

Conclusion
Although it appears that Malaysian pharmacists have largely accepted the use of generic medicines, they still have concerns about the reliability and quality of domestic generics products. Therefore, pharmacists need to be educated and reassured about the generics manufacturing and approval system in Malaysia, especially concerning quality, efficacy and safety.

However, the Malaysian government’s initiatives remain the biggest influence on generics drug production and revenue growth in Malaysia.