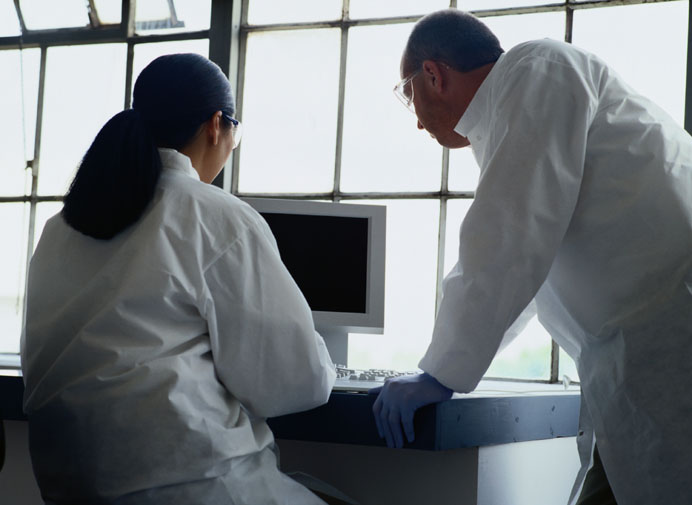 The European Commission announced on 26 January 2012 that it wanted Greece ‘to establish fair play on parallel importation of medicinal products’.

The Commission is requesting that Greece amends its legislation on fixing of prices for parallel imported medicines in order to comply with EU rules on the free movement of goods as the Commission believes that Greece’s rules are unfair and result in only a limited number of traders being able to import medicines into the country.

The Commission complains that Greece is making life unnecessarily difficult for parallel trade competitors, by making excessive administrative demands on traders seeking to obtain authorisation for a product already being parallel traded.

‘If a Member State already has in its possession all the pharmaceutical particulars relating to the medicinal preparation in question it seems unjustifiable for the said authorities to require a second trader who has imported a medicinal preparation which is in every respect the same, to produce the particulars in question to them again,’ the Commission states in its statement.

Greece now has two months to instigate measures to ensure compliance with EU law, otherwise it may face further Commission action, including being taken before the European Court of Justice.

The latest on healthcare austerity in Greece

Prescription for economic health. Greece acts to reduce expenditure on drugs and counter the culture of corruption