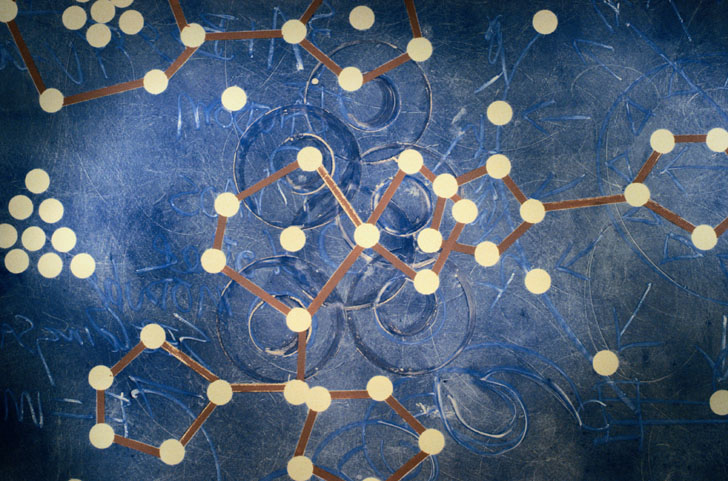 Two new suppliers of cancer treatments have been approved by FDA to try to alleviate ongoing US drug shortages.

FDA has approved the temporary importation of Sun Pharma Global’s Lipodox (pegylated liposomal doxorubicin) from India as an alternative to the of Johnson & Johnson’s chemotherapy drug Doxil (doxorubicin), which is in critical short supply in the US. Doxil is used to treat ovarian cancer, multiple myeloma and AIDS-related Kaposi’s sarcoma, also known as Kaposi’s sarcoma-associated herpesvirus (a kind of skin cancer).

The agency has also approved APP Pharmaceutical’s generic injectable preservative-free methotrexate, a drug used to treat children with leukaemia. FDA expects the product to become available in March 2012 and continue indefinitely. Supplies of methotroxate had dwindled to the point where oncologists were afraid that supplies would run out by the end of February 2012.

In its press statement FDA stated that it has successfully engaged many firms to assist in maintaining supplies of methotrexate to meet all patient needs. Adding that generics giant Hospira has expedited release of additional supplies, resulting in 31,000 vials of new product–enough for more than one month’s worth of demand–being shipped to hundreds of US hospitals and treatment centres on 21 February 2012. FDA also announced that it is actively working with other manufacturers of methotrexate, including Mylan and Sandoz, who have also stepped up to increase production in order to meet patient needs.

The shortage of both drugs followed the shutdown of Ben Venue Laboratories’ production facility in Ohio, USA, which was closed in November 2011 due to significant manufacturing and quality concerns. The company was one of the largest suppliers of preservative-free methotrexate and made Doxil for Johnson & Johnson.

FDA Commissioner Dr Margaret Hamburg said, ‘through the collaborative work of FDA, industry, and other stakeholders, patients and families waiting for these products or anxious about their availability should now be able to get the medication they need.’

Editor’s Comment
The issue highlights the problem with generic sterile injectables. The top three generic injectable manufacturers hold 71% of the market by volume. This coupled with the fact that most sterile injectables have just one manufacturer that produces at least 90% of the drug (innovator and generics combined) makes the sector extremely vulnerable to supply problems.

What can be done to encourage more generics manufacturers to enter the market? How can the US government ensure that life-saving drugs continue to be available and avoid such shortages in the future?

Please feel free to share your thoughts via email or in the comments section below. Is FDA fighting a losing battle regarding drug shortages? How can the generics/biosimilars industry help to alleviate these shortages?