Impact of measures to encourage generics prescribing in Scotland 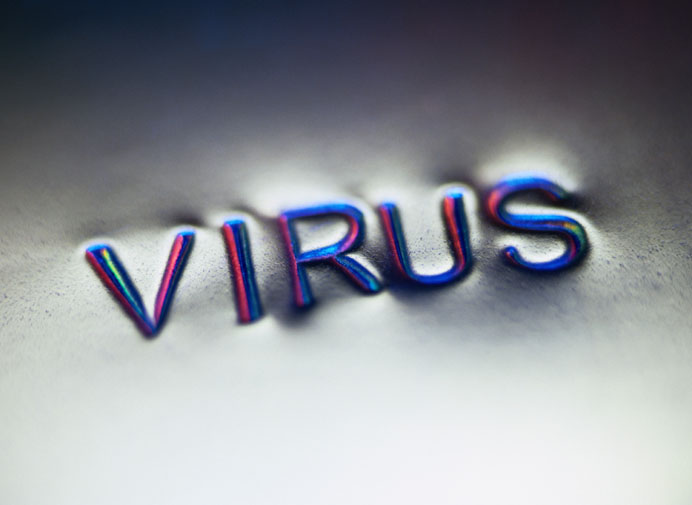 Since 2000, measures have been introduced in Scotland in order to encourage use of generic rather than brand-name proton pump inhibitors (PPIs) and statins. The impact of these measures on the prescribing practices in Scotland has been positive. Generics use has increased, and costs for the Scottish government have decreased.

Measures introduced since the year 2000 have been categorised in Scotland under the four ‘E’s: education, engineering, economics and enforcement. The measures include educating physicians, introduction of prescribing guidance, regional formularies, monitoring of prescribing practices, efficiency and quality targets and financial incentives, see Table 1.

Table 1: Measures introduced in Scotland between 2001 and 2007 to encourage prescribing of generic PPIs and statins.

Scotland’s use of such measures to control medicine costs makes it stand out from other countries. For example, use of esomeprazole, where no generics yet exist, was 7% of total PPI use in 2007 compared to over 20% in countries such as France and Ireland where only limited measures to combat industry pressures are in place. This has mainly been attributed to the increased use of generic omeprazole since it became available in 2002. The patents on esomeprazole are due to expire in Europe in 2014.

The same pattern was seen for statins, with increased use of generic simvastatin versus other brand-name statins since the introduction of generics in 2003. Despite a five-fold increase in statin use in Scotland, expenditure on statins increased by only 16% in 2007 compared to 2001.

If you would like to receive a copy of the original article, please email us.

If you are interested in contributing a research article in a similar area to GaBI Journal, please send us your submission.

Prescribing of generic PPIs and statins in Scotland