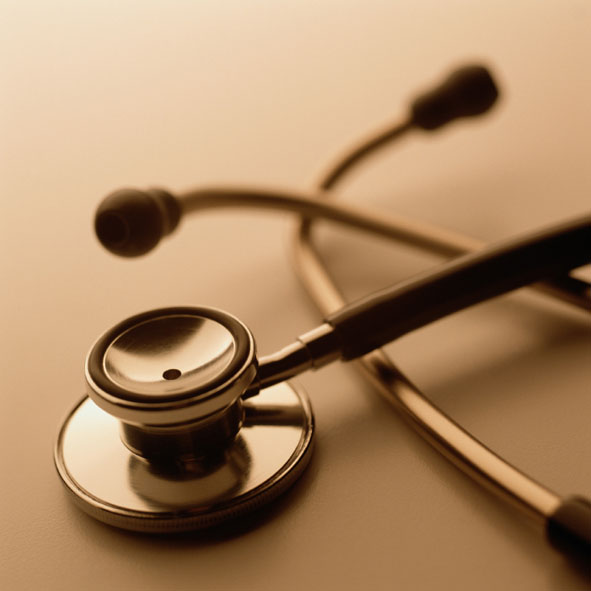 Prescribing practices vary across different countries in Latin America and reveal gaps in understanding and in the use of distinguishable names for biologicals [1].

The results revealed that 88% of respondents from across the four countries had prescribed biologicals. However, 35% (139) did not consider themselves familiar with similar biotherapeutic products, reporting either that they had never heard of similar biotherapeutic products or had heard of them ‘but could not define them’. This varied from physicians being the least familiar in Argentina (40%) to the most familiar in Brazil (28%).

How medicines are identified, and how biologicals are identified when reporting adverse events (AEs), was found to vary between countries. Non-proprietary name was reported to be used by 28% of respondents, product or brand name by 41%, and equally non-proprietary or product name by 32%. Only about half of responding prescribers (51%) said that they consistently used the batch number when reporting AEs, with 16% saying that they sometimes used it.

A total of 75% of respondents claimed to be aware that the World Health Organization (WHO) has proposed adding a four-letter suffix called a ‘Biological Qualifier’ (BQ) to the non-proprietary or scientific name of a biological. A total of 94% of respondents thought such a suffix would help ensure that their patients received the right medicine.

Editor’s comment
It should be noted that ‘similar biotherapeutic products’ approved in Latin America might not have been authorized following as strict a regulatory process as is required for approval of biosimilars in the European Union. The EMA (European Medicines Agency) regulatory requirements ensure the same high standards of quality, safety and efficacy for biosimilars as for originator biologicals, and also include a rigorous comparability exercise with the reference product.

Editor’s comment
This article for GaBI Online is a summary of the full article published in GaBI Journal.

Readers interested to learn more about biosimilars in Latin America are invited to visit www.gabi-journal.net to view the following manuscript published in GaBI Journal: