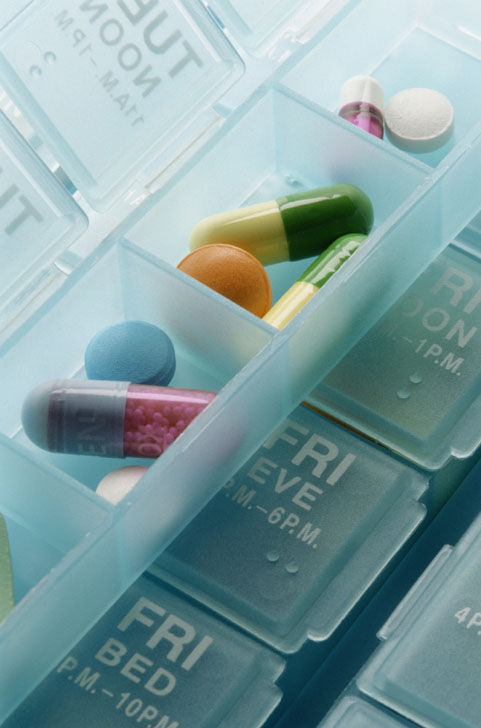 For small molecule generics, reductions in price of around 80% have been observed after the first six months to a year of generics entry to the market in countries such as Germany, UK and the US. Biosimilars, however, are an entirely different entity.

EMA has been successful in devising a system for authorising the marketing of biosimilar products and 14 biosimilars are currently on the market in the major countries of the EU.

The price differences between biosimilars and originator biologicals is likely to be smaller than that observed between originator and generics, given that biosimilars incur higher research and development costs. Generally, biosimilars are priced about 30% less than the originator product. This seems to be sufficient to gain significant (~ 30%) market share in a year or two though it keeps biosimilars very expensive.

Whereas the developmental time for a generic medicine is around three years, this period increases to six to nine years for a biosimilar.

Generic medicines need to demonstrate bioequivalence only, whereas biosimilars need to conduct phase I and III clinical trials. Although there is no need to repeat all trials of the reference biological, the need to conduct some biosimilar trials enrolling several hundreds of patients involves considerable expense and time. A US study has estimated that the costs of biosimilar trials would range from Euros 7.5 to 30 million.

Required investment in biosimilar manufacturing processes is also not cheap and has been reported to amount to Euros 185 to 333 million. Furthermore, pharmacovigilance programmes are usually instituted to follow up on the safety and efficacy of a biosimilar once the product has entered the market, thereby increasing prices further.

Despite the much lower reductions in price for biosimilars compared to generics, due to the incredibly high prices of originator biologicals, it is not all bad news. It has been estimated that even a 20% price reduction of five off-patent biologicals would save the EU over Euros 1.6 billion per year.

If you would like to receive a copy of Professor Simoens’ article, please email us.

Comparability studies and substitution of biosimilars

Registration of biosimilars in Europe and the US