Samsung to launch biosimilars by 2015 at half the current prices 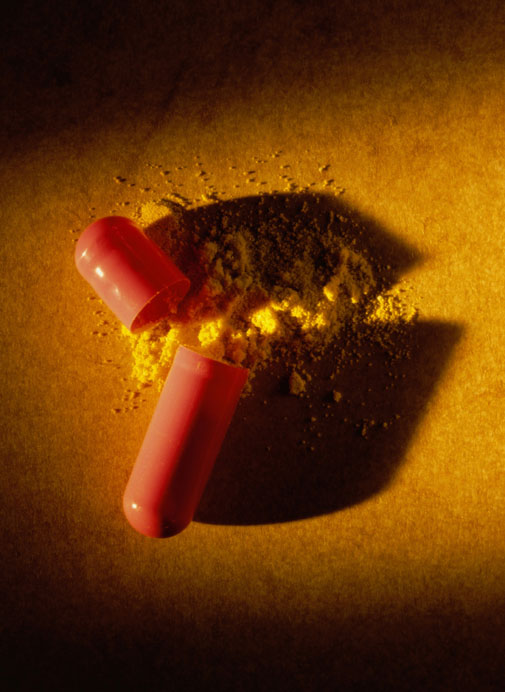 South Korean electronics giant Samsung told the Financial Times that it plans to launch biosimilars by 2015 at half the prices that patients in Europe and the US currently pay.

The biotechnology arm of Samsung, Samsung BioLogics, has aims to complete a manufacturing plant outside Seoul, South Korea, by June 2012 and has committed more than US$2 billion in investments in its new plant up to 2020.

Mr Tae-Han Kim, President of Samsung BioLogics, told the Financial Times that ‘biopharmaceutical companies are good for sales, and biotech companies for innovation, but neither is good for manufacturing. It is in Samsung’s DNA to produce products at low prices while meeting legal and industry requirements. The price of monoclonal antibodies is very expensive and not affordable to all patients. That is a heavy burden on governments and [healthcare] payers.’

Samsung BioLogics ‘aims to be a world leader in biologicals development and manufacturing and to dedicate itself to improving global healthcare’ and it is doing this by creating partnerships.

In December 2011, the company entered into a biosimilars joint venture with US biotechnology company Biogen Idec and back in February 2011 Samsung made a deal with contract research organisation Quintiles to provide biologicals manufacturing and biosimilars development. However, Samsung is not stopping there and Mr Kim added that ‘the company was also seeking other partnerships, and planned to start developing its own innovative medicines in the coming years.’

Samsung has been pursuing biosimilars since 2009, describing it as a business in which it aimed to grow strategically and would participate in ‘aggressively’.

South Korea is expected to become a major player in the global biosimilars market. Its long history in manufacturing biologicals, advanced R & D capability and the lack of patent issues, coupled with the government’s support for biosimilar development make South Korea an ideal place to develop biosimilars.