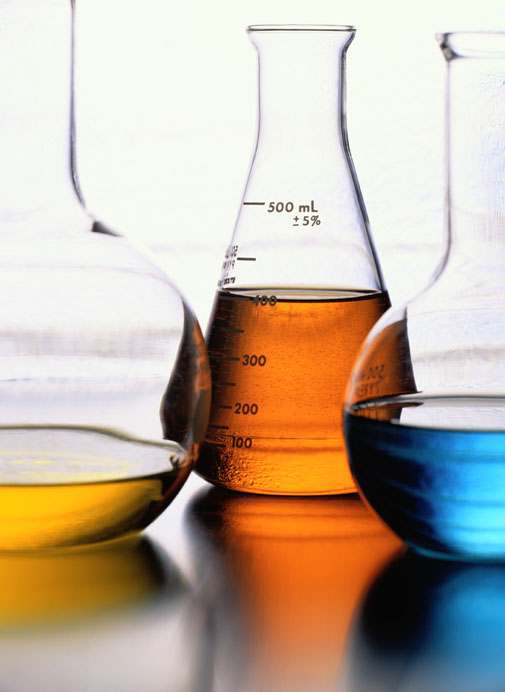 Despite record numbers of drug shortages being reported in the US, on the whole, over the past five years the supply of these drugs to healthcare providers–hospitals, clinics, pharmacies–has increased, according to a new report published by IMS Institute for Healthcare Informatics.

Figure 1: Variation of supply for drugs on the shortages list in the US 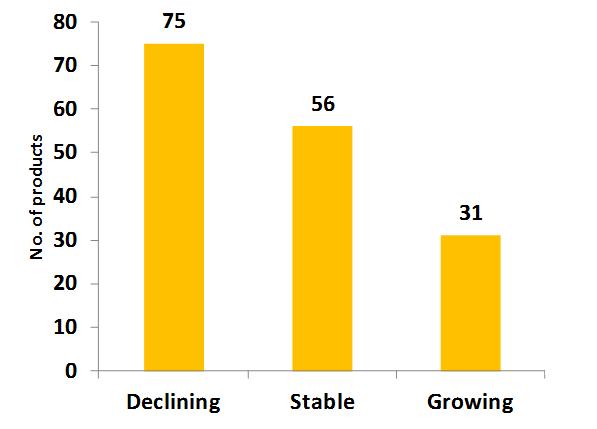 Among the 168 drugs on the drug shortages list maintained by FDA and American Society of Health-System Pharmacists (ASHP) as of 7 October 2011, three distinct supply patterns have emerged during the three months ending August 2011 compared to the average monthly volume in 2006–09:

Within the different US states utilisation also varies significantly, with 13 states experiencing significant drops in supply.

Many believe that these swings and differences in supply and price may be due to the practice of hoarding of essential drugs on the shortages list and the subsequent grey market, which also results in inflated prices for drugs in short supply.

Suppliers of products on the drug shortages list in the US

Which drugs are affected by drug shortages in the US

Investigating drug shortages in the US