Home » GaBI Journal » Volume 7 / Year 2018 / Issue 1 » Review Article » The impact of religion on human embryonic stem cell regulations: comparison between the UK, Germany and the US 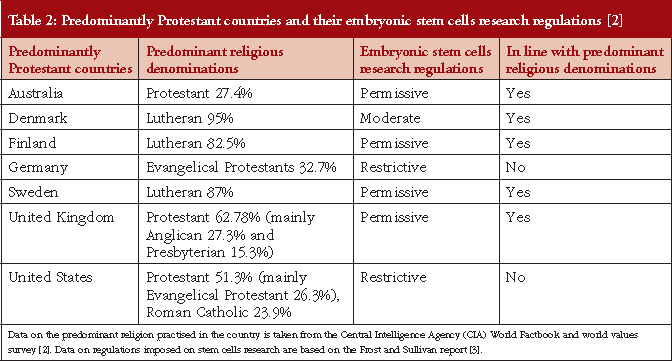