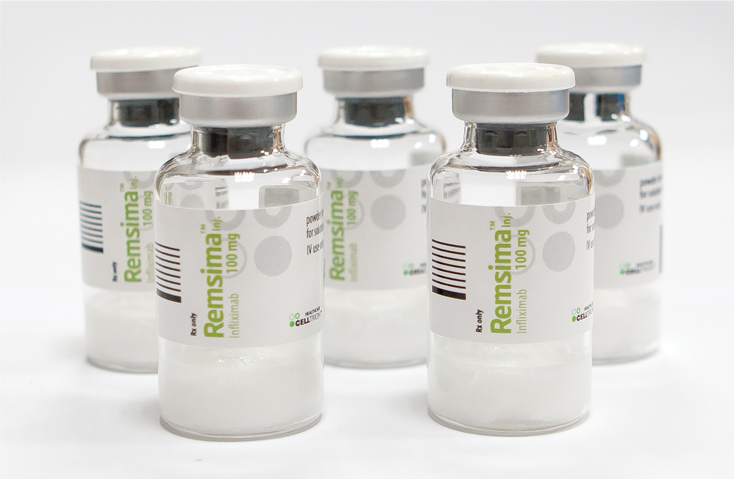 Biosimilar infliximab, Remisima/Inflectra (CT-P13), received marketing authorization in June 2013 [1]. The clinical trials used to support this authorization were carried out in rheumatoid arthritis and ankylosing spondylitis. Controlled trials of CT-P13 were not undertaken in Crohn’s disease (CD) or ulcerative colitis (UC). However, evidence for clinical benefit in inflammatory bowel disease has been obtained from several post-marketing studies. The BSG has therefore concluded that there is sufficient data from observational studies to show that safety and clinical efficacy of CT-P13 are comparable to the originator drug, with similar immunogenicity, and that switching from Remicade to CT-P13 is also safe and effective.

The BSG therefore recommends that ‘patients who are in a stable clinical response or remission on Remicade therapy can be switched to Remsima or Inflectra at the same dose and dose interval’.

Other recommendations made by the society include: