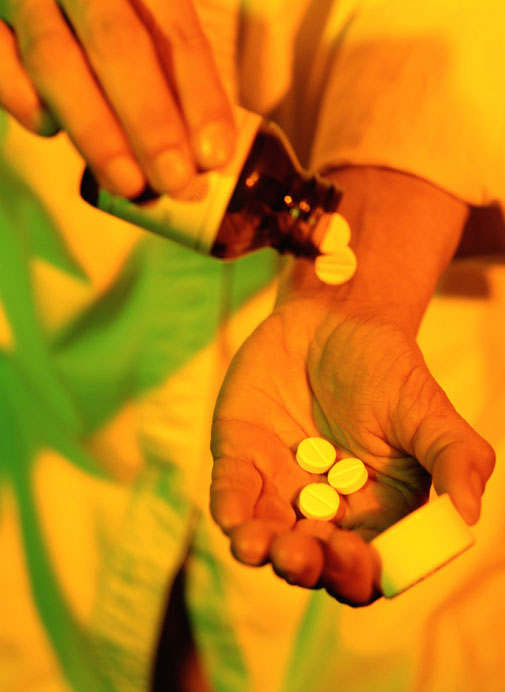 In April 2012, the Korean Government implemented a new policy to try and make its multiple sourced (off-patent) market more competitive. Their objective was to lower the price of generics through increased competition. The government in this way also aimed to reduce the costs for both patients [who have typically a 30% co-payment in ambulatory care (20% in hospitals)] and the National Health Insurance. The core of the policy was to establish the same maximum reimbursement price, i.e. the same ceiling price, for both the originator (brand-name) and the generic drug. This was expected to make the market more competitive, with generics manufacturers competing with each other to gain market share by lowering their prices. However, other professionals argued that this policy would still favour originators, given the general belief that an originator medicine, which is often from an international pharmaceutical company, would be better quality.

Consequently a retrospective study was undertaken to assess the impact of this reform by extracting National Health Insurance claims data over a 30-month period (January 2011‒June 2013). These dates covered periods both before and after the introduction of the policy and contained data in four major therapeutic classes – antihypertensives, lipid-lowering drugs, anti-ulcerants and antidepressants, which comprised 23.4% of total spending on oral medicines in 2012. These medicines are typically prescribed for chronic diseases where co-payments can be an issue. Proxies for market competition included the extent of price dispersion, originators’ market share as well as the ratio of originator to generic medicines.

The findings were not typically in line with expectations. Whilst maximum prices decreased, minimum prices only marginally decreased after the new policy. Overall, whilst average prices decreased after the new policy, they came closer to the new maximum prices, implying that medicines with a closer price to the new maximum prices were prescribed more often than before. Consequently, prices conversed rather than dispersed, with no price differentiation strategies typically undertaken by generics manufacturers following the new policy in direct contrast to government expectations. In addition, originator-to-generic utilization increased to 6.12 times (p < 0.000) after the new policy. However, with a longer period of post-patent expiry and more generics competitors in the market, this relative ratio significantly decreased. In contrast, the market value showed a positive association with the originator-to-generic utilization ratio. Consequently, originators are still more likely to be prescribed than generics where market value is high.

In conclusion, the new pricing policy appeared to have no real impact on competition among off-patent medicines. Consequently, in Korea, coordination of supply and demand-side measures are needed to increase the prescribing and dispensing of low-cost generics.

Related article
Enhancing prescribing efficiency in the Republic of Srpska