Switching between originator and follow-on iron-sucrose 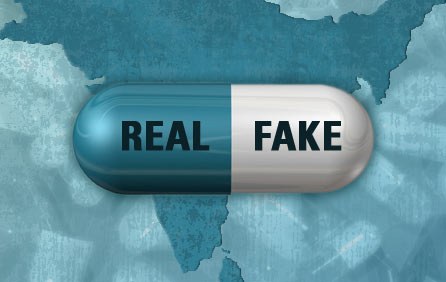 Researchers from France describe and compare the haematological parameters and anaemia medications used in chronic kidney disease (CKD) patients undergoing haemodialysis, before and after switching between the iron-sucrose originator and an iron-sucrose follow-on version [1].

Currently, ‘follow-on’ versions of non-biological complex drugs (NBCDs), such as iron carbohydrates, liposomal drugs and glatiramoids, and which also include some synthetic proteins and polypeptides, are approved under the generics pathway.

However, like biologicals, NBCDs consist of different (closely related) structures that cannot be fully quantitated, characterized or described by physicochemical analytical tools. The composition and quality of NBCDs are dependent on the manufacturing process and controls – just as is the case with biologicals. Therefore, approval of follow-on NBCDs via generics or biosimilars pathways may not be appropriate.

The European Medicines Agency has recognized the complications associated with approval of originator NBCDs and has in the past therefore requested extra information to support follow-on NBCDs on a case-by-case basis.