Use of biosimilars in Europe differs across countries 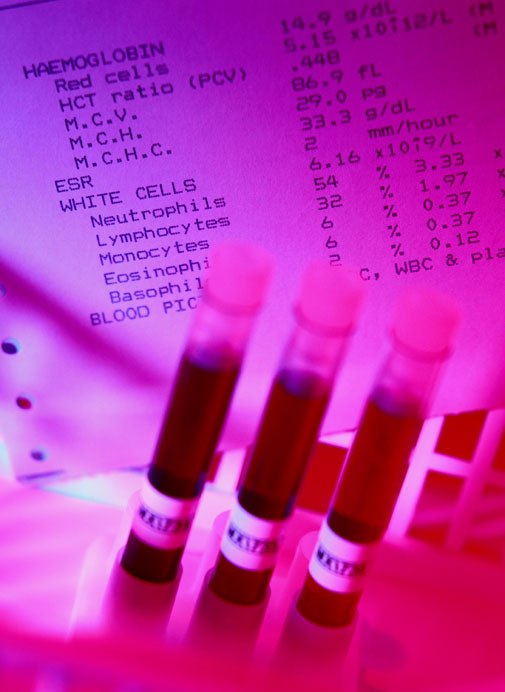 In Europe, the use of biosimilars exhibits different rates in different countries. This can lead to inequalities in access to biologicals, for instance, for the treatment of autoimmune diseases such as arthritis [1].

Figure 1: Biosimilar sales across the EU5 The biosimilars market in the European Union 5 (EU5: France, Germany, Italy, Spain and UK) now stands at US$490 million, a massive increase since 2007 when the market for biosimilars had barely taken off. Filgrastim biosimilars are leading the way when it comes to market penetration, and almost resemble generic drugs in some countries, reaching market shares of 60–80% across the EU5.

Use of biosimilars in Europe