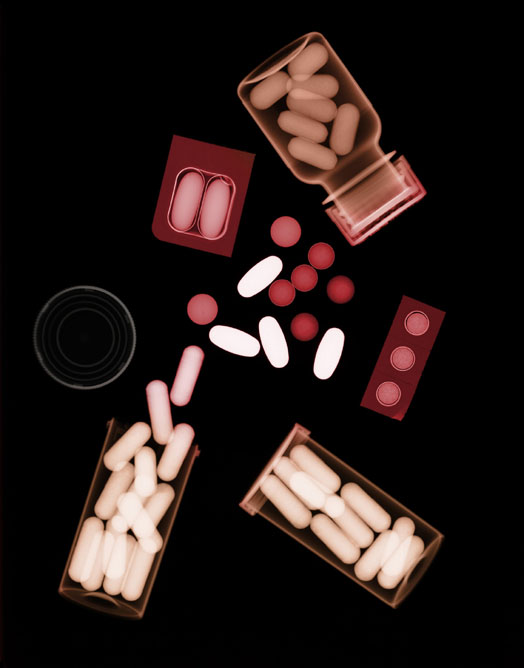 Congressman Frank Pallone and Congressman Brett Guthrie introduced a new bill to the US Senate on 29 March 2012 to amend the US Food, Drug and Cosmetic Act in order to ensure that generics manufacturers get their 180-day exclusivity.

As the FDA’s backlog of Abbreviated New Drug Applications (ANDAs) continues to grow, it is becoming more and more common for generics manufacturers to lose their 180-day exclusivity due to the fact that they do not gain FDA approval in time. The new bill called the Generic Drug Application Review Fairness Act of 2012 aims to prevent this happening by temporarily increasing the amount of time FDA has to review ANDAs until it has had a chance to clear its backlog of applications with the help of generic drug user fees.

Generics manufacturers that are first to challenge a patent of a brand-name drug receive 180 days of market exclusivity upon approval. The catch is that to be eligible for this benefit they must obtain tentative FDA approval within 30 months. However, the median approval time for generic drugs exceeds 30 months. This bill would temporarily double–to 60 months–the length of time for a generic drug to receive FDA approval and this market advantage. Over the next five years, the time period would decrease gradually, eventually reverting back to 30 months in 2017. By which time it is hoped that FDA would have managed to clear its backlog.

The bill would also modify the organisational structure at FDA so the Office of Generic Drugs (OGD) would report directly to the Director of the Center for Drug Evaluation and Research, giving it the same stature as the Office of New Drugs. This direct access would provide the OGD with the ability to access more financial resources within the agency and hasten decision making with respect to new policies and procedures.

The bill aims to ensure continued access to high quality, low-cost generics. Generic medicines account for nearly 80% of all US prescriptions and have saved the US healthcare system US$931 billion between 2001 and 2010.