Home » About GaBI » News » Biosimilars approved and marketed in Belgium

Biosimilars approved and marketed in Belgium 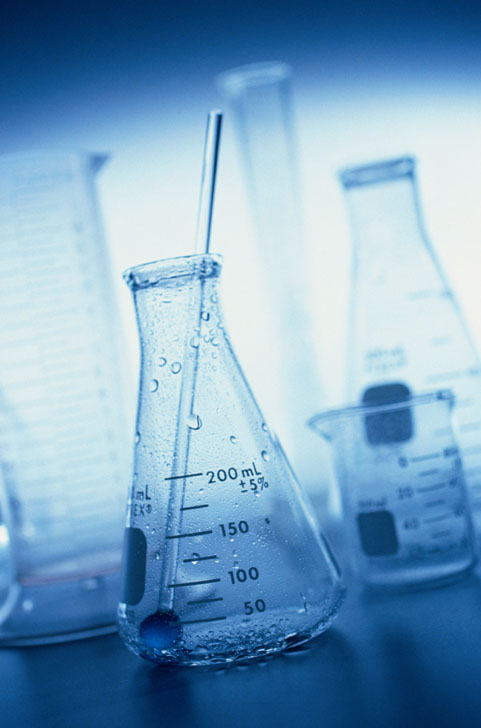 The Federal Agency for Medicines and Health Products (FAMHP), formerly the Directorate-General for Medicinal Products of the Federal Public Service (FPS) Public Health, created in January 2007, is the official authority for medicines and health products in Belgium and is also responsible for authorising biosimilars in Belgium. This is carried out via the EU procedures (centralised, national, mutual recognition or decentralised) and following EMA guidelines for biosimilars.

In view of their complexity, biosimilars are not considered interchangeable in Belgium. FAMHP recommends that biosimilars not be prescribed by INN (International Non-proprietary Name). If the prescriber decides to switch from one to the other (originator/biosimilar; biosimilar/originator or biosimilar/biosimilar), then this must be done with the necessary follow-up and the modification must be recorded accurately. Substitution of biosimilars by the pharmacist without consulting the doctor is not allowed in Belgium.