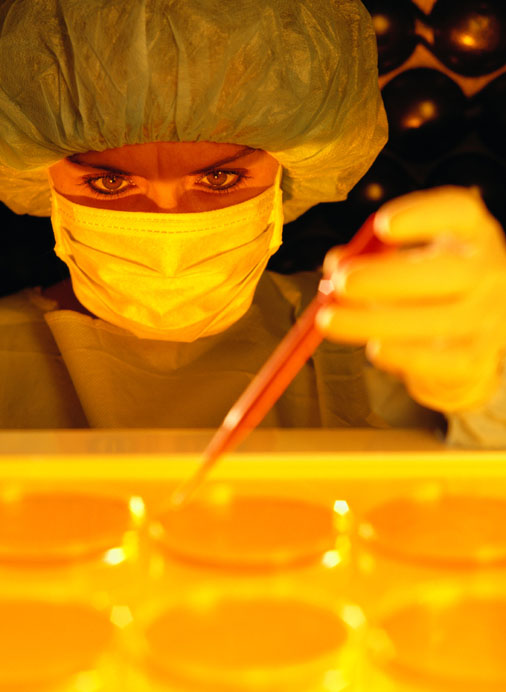 A severe drug shortage is threatening to undermine the health and welfare of Greek citizens as prescription drugs and even basic over-the-counter medicines are in increasingly short supply. Even finding common drugs such as Aspirin has become a major problem in Greece.

But it is not just Greece that is experiencing problems. Drug shortages are being experienced around the world, and have been big news recently in UK and US.

The problems, however, appear to be reaching epic proportions in Greece. In the past few months, according to the PanHellenic Association of Pharmacists, 500 commonly used drugs have been reported to be in short supply. Among them are drugs for hypertension, gastroenterological disorders, cancer, kidney diseases, and painkillers.

Life-saving drugs such as sanofi’s blood-thinner Clexane (enoxaparin) and GlaxoSmithKline’s asthma inhaler Flixotide (fluticasone) are often appearing red on pharmacists’ computer screens, meaning the products are not in stock or that pharmacists cannot order as many units as they need.

Many, including Greece’s drug regulator the National Organization for Medicines (EOF), believe that the medicine shortage problems are caused mainly by low drug prices. In 2011, the Greek Government slashed drug prices in order to reduce the country’s medical bill. The government’s medical expenses in 2009 were Euros 5.2 billion, but dropped to Euros 1.65 billion in 2011 after medicine prices were cut. Although effective in reducing costs, the government has inadvertently promoted parallel trade out of Greece, since wholesalers prefer to sell their products in other countries where there is more profit to be made.

On top of the parallel trade problem, Greek social service funds, are reported to owe pharmacists Euros 400 million, meaning that pharmacists are unable to pay their suppliers, who are then of course reluctant to supply drugs, viewing the country as ‘financially unsafe’. This has caused pharmacists to announce in mid-January 2012 that patients will only be provided with their medicine if they pay in cash. The only problem with that is that in cash-strapped Greece, many patients cannot afford to do so.

‘Due to medicine shortages, the population’s health is in great danger,’ says Mr Kostas Kouvaris, President of Pireaus Pharmacists Association.

Mr Theodore Abatzoglou, President of the PanHellenic Association of Pharmacists, points out that the recent government law for the prices of medicine has also caused hospitals to run out of drug stocks. And because of the extremely low prices set by the government, international companies are not interested in supplying Greek hospitals with medicine.

According to Mr Greg Conko of the Competitive Enterprise Institute, drug shortages that occur in the US arise in the generics market, where profitability is fairly low.

In the US, a government analysis of average sales prices showed that oncology sterile injectable drugs that experienced shortages since 2008 decreased in price to US$37.88 per unit in the first quarter of 2011 from US$56.17 for the same period in 2006. Oncology sterile injectable drugs that have not experienced shortages have had relatively stable prices over this period.

This backs up the theory that low prices are the real cause of drug shortages. The situation in Greece has led EOF to propose a number of measures to try to alleviate the drug shortages in Greece, see Table 1, but only time will tell if the measures will work.

Editor’s Comment
How can the Greek Government ensure that life-saving drugs continue to be available? How can drug shortages be avoided in the future?

One Response to Greece drug shortages