Home » About GaBI » News » Impact of generics on European budgets 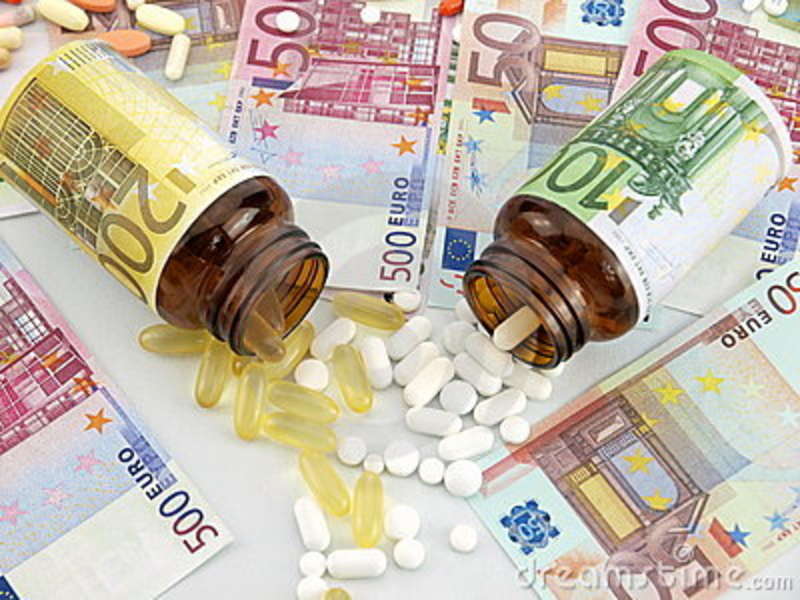 A report by the Germany-based Institute for Healthcare and Social Research (IGES) released on 16 November 2015 found that generics could contribute to reducing healthcare budgets for European countries.

Generics are often substantially cheaper than their brand-name counterparts. Therefore, use of generics rather than brand-name drugs can lead to substantial cost savings.

In Europe, the average price of generics has been found to drop by almost 20% after the first year following the loss of exclusivity and about 25% after two years. Although there is considerable variation between EU Member States and in some cases, average price decreases can be as high as 80–90%.

Such price reductions can lead to significant savings, although these could be higher, according to the European Commission, if there were no delays to market entry [1], which it has estimated at exceeding seven months on average.

A more recent study by Kanavos (2014) for the time period 1998–2010 confirms a significant variability of price declines and their speed across European countries. Price declines ranged from 16% (Italy) to 59% (Sweden) one year after patent expiry, increasing from 21% (Italy) to 70% (Sweden) after two years. The study also found that the speed of generics uptake was high in some countries, e.g. Denmark, Finland, France, Germany and the UK, but low in others, e.g. Austria, Greece and Sweden [2]. Thus, potential savings have not been fully exploited in all countries.

Tender systems were also found to introduce price reductions for generics. Such tendering practices have been questioned, however, as to their sustainability.

In conclusion, generics can make a significant contribution to reducing the healthcare spending of European countries.