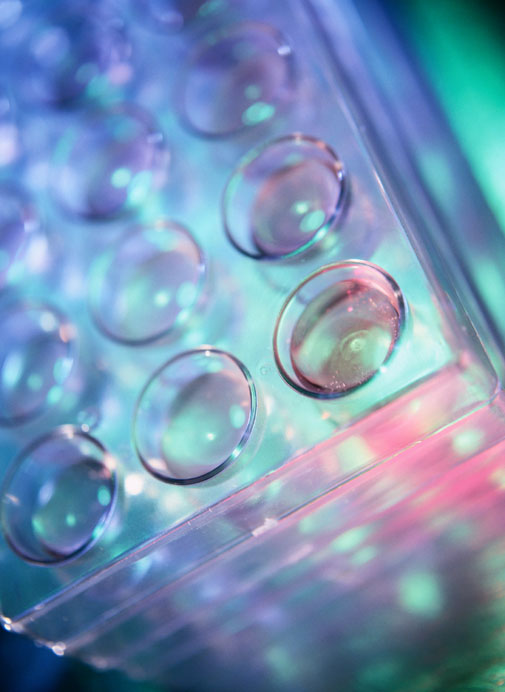 The Indian Government has issued a compulsory licence for the first time, allowing India-based drugmaker Natco Pharma (Natco) to launch a generic version of Bayer’s liver and kidney cancer drug Nexavar (sorafenib) before the patent expires on the originator.

The patent ruling is significant, since now that the Indian Government has granted one licence, more generics manufacturers will be surely lining up to get their licences.

The compulsory licence allows Natco to sell the drug at a price not exceeding Rupees 8,880 for a pack of 120 tablets (one month’s therapy) compared to Bayer’s price for Naxavar of Rupees 284,428. The licence is valid until the expiry of the patent in 2021.

Natco will pay a 6% royalty, but since the company will be selling generic sorafenib at a significant discount this will not be much of a condolence for Bayer.

The idea behind compulsory licensing is to provide low-cost medicines and increase access to medicines for poorer people in a public health crisis. A similar idea has been used in particular for AIDS drugs in Africa.

In the spirit of providing medicines to the poor, the licence also makes it obligatory for Natco to supply the drug free of cost to at least 600 needy and deserving patients per year–a small price to pay for market entry before patent expiry.

What is ‘tentative approval’ and how does it affect generics?