Home » About GaBI » News » Is a new pathway for NBCDs on the way in the US?

Is a new pathway for NBCDs on the way in the US? 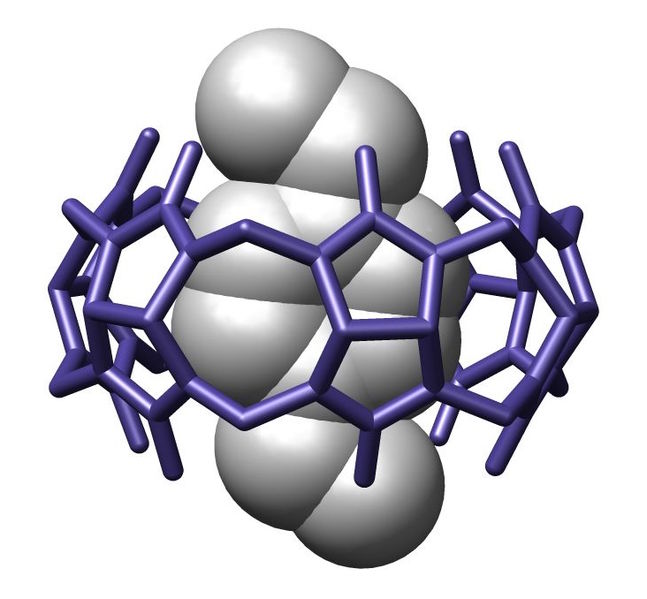 However, like biologicals, NBCDs consist of different (closely related) structures that cannot be fully quantitated, characterized or described by (physico-)chemical analytical tools. The composition and quality of NBCDs are dependent on the manufacturing process and controls – just as is the case with biologicals. Therefore, approval of follow-on NBCDs via generics pathways may not be appropriate and use of biosimilars pathways for non-biologicals is also not appropriate.

In an effort to address this situation, on 24 March 2015, Michael Burgess a former physician and member of the House Energy and Commerce Committee introduced to Congress the Generic Complex Drugs Safety and Effectiveness for Patients Act of 2015. The bill (H.R.1576) aims to investigate whether a new pathway – like that for biosimilars – needs to be introduced for complex drugs.

If passed, the bill would require the Government Accountability Office (GAO), and specifically the Comptroller General of the United States, to conduct a study to determine whether follow-on NBCDs can still be approved via the generic route or if they should follow the biologicals route. Experts believe they are more complex than generics, but less complex than biosimilars, possibly making both routes obsolete and highlighting the need for a specific route for these complex molecules.

The GAO has a 2-year period from the passing of the bill within which to complete its study.