Prescribing of generic PPIs and statins in Scotland 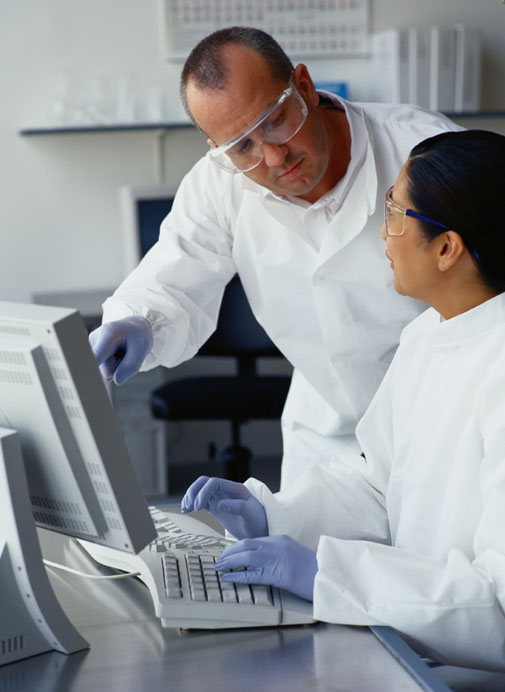 In Scotland, a series of measures have been introduced since 2000 in order to encourage use of generic rather than brand-name proton pump inhibitors (PPIs) and statins. Some of the measures introduced include:

It appears that such measures are having an effect in enhancing prescribing of generics. In 2010, spending on PPIs had actually reduced by 56%, despite a 3-fold increase in use of PPIs. Spending on statins in 2010 had increased by only 7% compared to that in 2001, despite a 6.2-fold increase in statins use. This translates into savings for Scotland’s population of 5.2 million being estimated at over GBP 159 million for PPIs and GBP 290 million for statins in 2010 alone.

This is perhaps not surprising. Prescribing brand-name instead of generic statins is costing governments across the world billions. In fact, researchers at Mount Sinai School of Medicine, New York, USA, found that more than 86% of unnecessary spending by the US Government, or more than US$5.8 billion, was accounted for by prescribing brand-name instead of generic statins.

The series of two articles that follow present the results of two studies investigating the effect of the measures introduced in Scotland between 2001 and 2010 on prescribing of generic PPIs and statins.

If you would like to receive a copy of the original article, please email us.

If you are interested in contributing a research article in a similar area to GaBI Journal, please send us your submission.