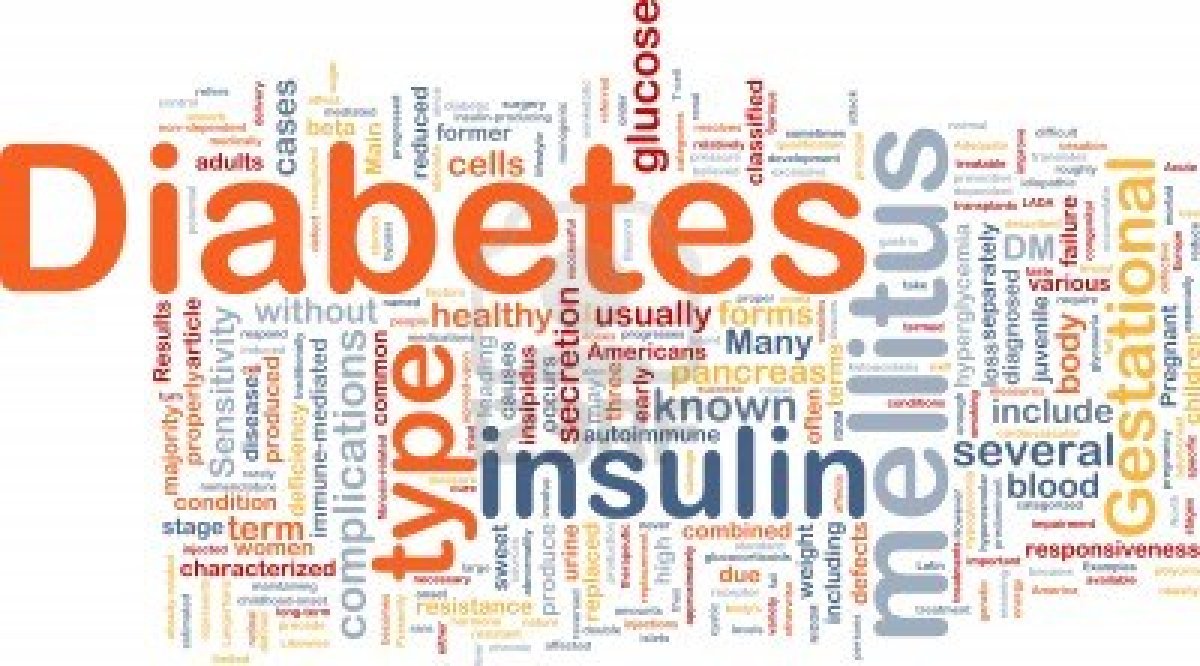 Generics contribute value to the European Union (EU), according to a presentation by Mr Victor Lino Mendonça given at the International Generic Pharmaceutical Alliance (IGPA)’s 16th Annual Conference, which was held in Brussels, Belgium, 9–11 December 2013 [1].

The EU has a population of 505 million spread across 28 countries, with a total gross domestic product of US$16.214 trillion, making it the biggest single economy in the world. Twenty-four of the top 25 countries with the biggest percentage of the population aged over 65 are European. These facts make the EU a lucrative market for medicines. Considering the therapeutic areas of diabetes and high blood pressure alone, generics make up a significant percentage of the overall market.

Diabetes
According to the Organisation for Economic Co-operation and Development (OECD) the use of anti-diabetic medications has almost doubled on average across OECD countries between 2000 and 2011.

In the EU the prevalence of diabetes in 2013 was estimated to be 8.5% in the adult population aged above 15 years. This means that 36 million patients were treated for diabetes, with 20 million of those (54%) being treated with a generic medicine.

High blood pressure
According to the OECD the consumption of anti-hypertensive (high blood pressure) medications has nearly doubled on average in OECD countries over the past decade, and it has more than tripled in Estonia and Luxembourg.

Cost savings and use of generics in Europe