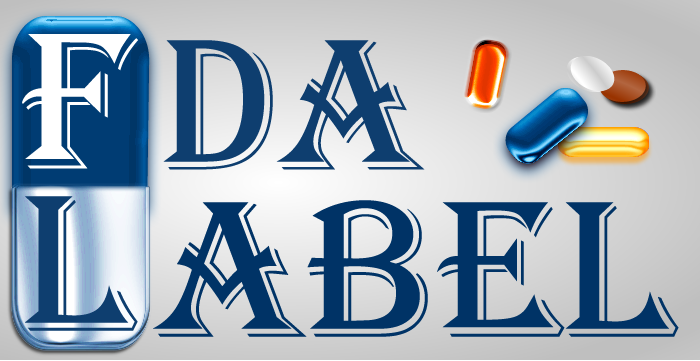 The US Food and Drug Administration (FDA) announced on 31 March 2016 that it had issued draft guidance for industry on labelling for biosimilars. The guidance is open for comment for a period of two months.

The guidance is intended to assist applicants in developing draft labelling for submission in applications for proposed biosimilars, but does not cover interchangeable products.

FDA points out that ‘one of the first items healthcare professionals may notice in the Highlights section is the addition of a ‘Biosimilarity Statement’ describing the biosimilar product’s relationship to its reference product’. In making this decision, FDA has rejected the argument made by brand-name companies that clinical trial data used to prove a drug is a biosimilar should appear on the product labelling, making it more like generics labelling instead. FDA justifies this decision as including extra data it says ‘may cause confusion, resulting in an inaccurate understanding of the risk-benefit profile of the product’. ‘For example, the endpoints used in a clinical study intended to support a demonstration of no clinically meaningful differences may not be the same endpoints studied to support approval of the reference product and may not inform prescribing decisions regarding safety and efficacy.’

The Generic Pharmaceutical Association (GPhA) and its Biosimilars Council applauded the guidance. The Council stated that it was ‘pleased that the FDA guidance takes steps to avoid confusion and in many aspects, mirrors the protocol for labelling of generic drugs. For example, a statement defining biosimilarity would be included rather than lengthy and already established scientific data proving biosimilarity. And, immunogenicity details would mirror the label content of the reference product.’

Comments and suggestions regarding the draft guidance should be submitted within 60 days of publication in the Federal Register of the notice announcing the availability of the draft guidance (i.e. from 31 March 2016). Electronic comments can be submitted to http://www.regulations.gov and written comments to the Division of Dockets Management (HFA-305), Food and Drug Administration, 5630 Fishers Lane, RM. 1061, Rockville, MD 20852.