Home » About GaBI » News » Impact of antidepressant generics in Europe 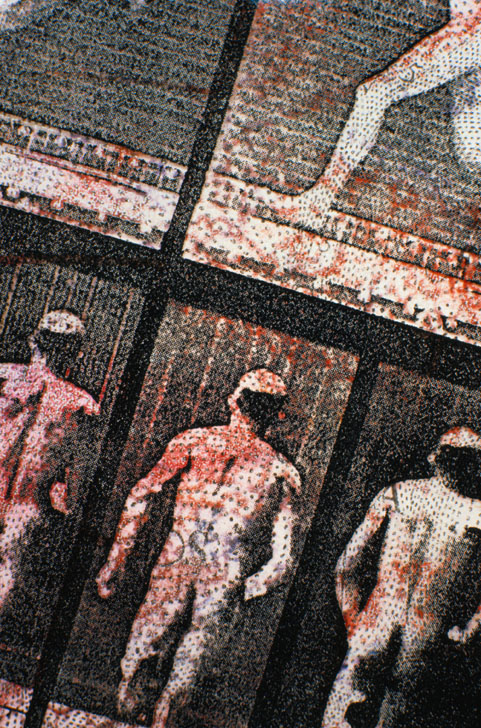 Use of generic antidepressants may improve adherence and reduce the cost of pharmacotherapy for depression in European countries, according to a report by the Germany-based Institute for Healthcare and Social Research (IGES).

Depression is a common mental disorder. Globally, an estimated 350 million people of all ages suffer from depression.

For the treatment of depression, the most important drug classes for pharmacotherapy with generics competition are non-selective monoamine reuptake inhibitors (NSMRI), e.g. amitriptylin and maprotilin; others such as cyclic antidepressants, e.g. mianserin and trazodone; selective serotonin reuptake inhibitors (SSRI), e.g. fluoxetine and fluvoxamine; monoamine oxidase (A) inhibitors, e.g. St John’s Wort; and NorAdrenalin-reuptake-inhibitors (SNRI/NaRI), e.g. venlafaxin. Generics competition for NSMRI began around 1986, but for SNRI this only started in 2008.

A study by Bao et al. (2013) found that generic initiation of antidepressant treatment was associated with improved adherence and with a lower hazard rate of treatment disruption. In addition, the study found that the effect was even stronger for low-income patients. A study by Rathe et al. (2015), however, showed that patients in Denmark who were first-time switchers of a specific antidepressant were at higher risk of non-persistence compared to never switchers and those having experienced previous generics switching.

Clinical evidence for antidepressants with regard to the treatment goals of remission, prevention of relapse and prophylactic treatment is somewhat mixed and contradictory. However, despite this fact, use of antidepressants has increased significantly over the last decades in European countries. This increase is largely attributable to the large share of still untreated or inadequately treated patients and, thus, to unmet medical need.

It is estimated that only half of all patients with a mental disorder has ever received some treatment, and considerably fewer (10%) receive notionally adequate mental healthcare by drugs or psychotherapy, suggesting a substantial level of unmet need.