Home » About GaBI » News » Thirty years of generics in the US

Thirty years of generics in the US 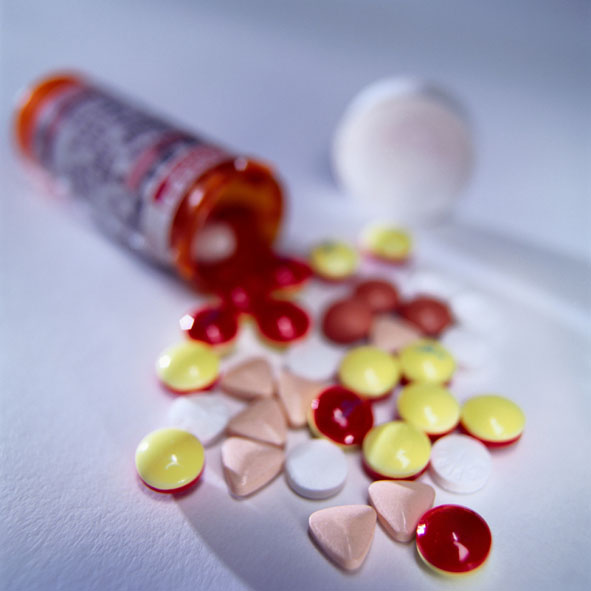 On 24 September 2014, the US Food and Drug Administration (FDA) celebrated 30 years of generics in the US.

Thirty years ago, in September 1984, the ‘landmark’ Drug Price Competition & Patent Term Restoration Act, commonly known as the Hatch-Waxman Act for its congressional sponsors’ names, was signed into US law. The law created an abbreviated pathway for approval of generics, making it easier for generics to enter the market and expanding access to important—often life-saving—drugs.

As well as providing a route to FDA approval for generics a great strength of the law is seen as the fact that it also provides a financial incentive to brand-name drugmakers. Under Hatch-Waxman, sponsors of qualifying brand-name drugs are given an opportunity to extend a patent to make up for patent life lost during the process of testing and approval of the product.

But the main reason for the law was to encourage the use of generics. Before Hatch-Waxman, little more than a third of brand-name drugs even had a generic available, and those that were available were not widely used. This is in stark contrast to today, where most drugs that lose patent protection face immediate competition from cost-saving generics. This has resulted in generics accounting for about 85% of the four billion prescriptions written in the US each year [1]. Pre-Hatch-Waxman generics made up only 18% of prescriptions.

In fact, generics have saved consumers and the US healthcare system US$217 billion in 2012 alone, and have saved the US in excess of US$1.2 trillion in the 10-year period between 2003 and 2012, according to a report by the Generic Pharmaceutical Association (GPhA) [2].

Although the law benefits both brand-name drugmakers and generics makers, according to GPhA the real beneficiaries are American patients and taxpayers, who ‘now enjoy access to more breakthrough drugs than ever, while saving hundreds of billions of dollars every year’.

Related article
US guidelines for generics