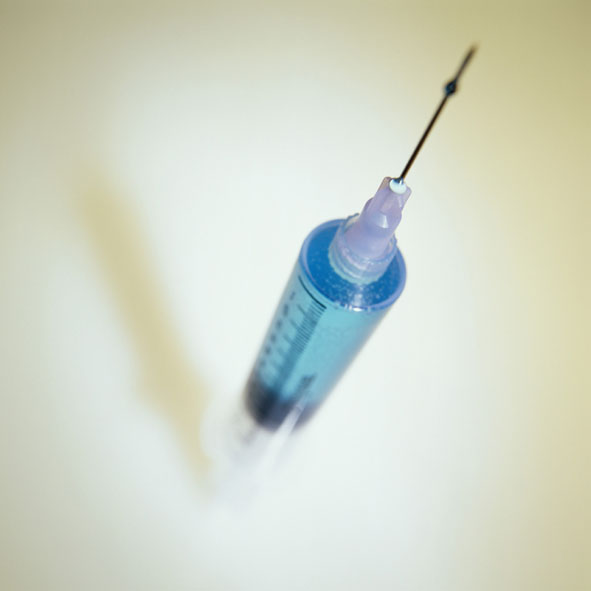 On 11 April 2012, EMA published a new document on regulatory procedural advice for biosimilars.

The guidance brings together a number of regulatory and procedural questions already published on the agency’s website in existing regulatory documents. It complements existing guidance documents on innovative products and should be read in conjunction with the agency’s scientific guidelines on biosimilars.

EMA is responsible for assessing applications from companies to market biological medicines for use in the EU, including biosimilars within the framework of the centralised authorisation procedure.

The document addresses a number of questions which users of the EU centralised authorisation procedure may have. It provides an overview of the EMA position on issues, which are typically addressed during the course of pre-submission meetings.

The document covers basic questions such as: what is a similar biological medicinal product and whether the biosimilar is eligible for evaluation under the centralised authorisation procedure, as well as more detailed subjects such as pharmacovigilance, risk management plans and interchangeability.

The procedural advice document is available on the EMA website:

One Response to EMA publishes procedural advice for biosimilars