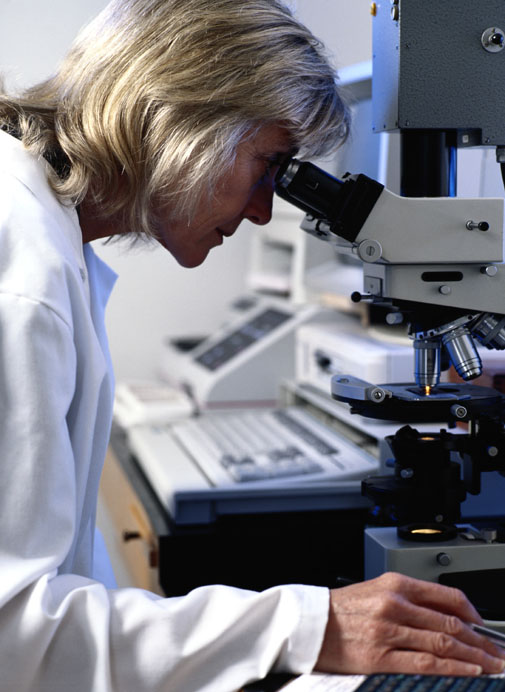 The increased use of generics in Germany has brought about record savings of more than 25% in 2011 compared with 2010. The increased savings have been attributed to the success of measures put in place by the German Government to encourage generics substitution and competition in the public health insurance funds off-patent market.

Germany’s public health insurance funds (Gesetzliche Krankenkasse, GKV), which cover around 85% of the population, achieved savings of Euros 12.9 billion thanks to increased use of generics during 2011. This compares to generics savings of Euros 10.1 billion during 2010.

In 2011, the GKV paid on average less than one-third of the originator brand-name price for generics, and the generics share in the GKV off-patent market reached 81%. In November 2011, generics accounted for 64% of all GKV prescriptions in Germany, up from 63% and 62% in 2010 and 2009 respectively. The retail price of generics averaged Euros 19.9 during November 2011, a price level that is 59% lower than that of off-patent originator products (Euros 48.32 on average).

Data from Germany’s generics industry association ProGenerika suggest that the German generics market should further expand during 2012 as a result of the numerous patent expirations expected for 2012. This confirms that despite recent reforms being focused on patented medicines, the off-patent market remains a key and growing source of savings for Germany’s statutory health insurance. Under the reference-pricing system, generics that are priced 30% or more below the reference price level have had their co-payment phased out since 2007, meaning that patients are fully reimbursed for generics that fall within this category. This measure has had the effect of both driving down prices and increasing consumption, resulting in the massive increase in savings for Germany.

One Response to Generics saved Germany more than 25% in 2011