Home » About GaBI » News » Perception and knowledge of generics in Portugal

Perception and knowledge of generics in Portugal 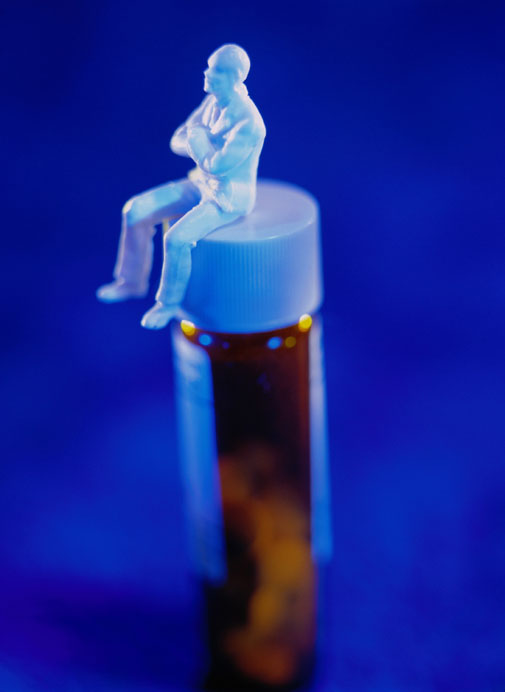 Patients in Portugal are misinformed about generics, according to researchers from the Bragança Polytechnic Institute [1].

The study by Maria Ribeiro and co-authors analysed the perceptions and level of knowledge about generics of patients in Portugal. The study also investigated the correlation with socio-economic variables such as education level, monthly medicines expenses, employment, age and gender. The cross-sectional study was carried out via questionnaire in northern Portuguese localities between January and February 2015 and included 381 individuals.

The results were presented at the II International Health Congress Gaia-Porto ‘From diagnosis to intervention’, which was held at the School of Allied Health Technologies of the Polytechnic Institute of Porto (ESTSP/IPP) on 19–21 November 2015 in Porto, Portugal.

The authors concluded that a significant proportion of respondents were misinformed about generics, preferring instead to consume the originator (reference) medicines that they considered more effective. According to the literature, doctors are primarily responsible for the scarce information provided to patients in Portugal about generics and for not prescribing these medicines.

Editor’s comment
It should be noted that data of the study presented in this article were published as an abstract and presented at a conference. These data and conclusions should be considered to be preliminary until published in a peer-reviewed journal.

Related article
Changes to pharmaceutical policy during an economic recession