Home » About GaBI » News » How the biosimilars market is changing

How the biosimilars market is changing 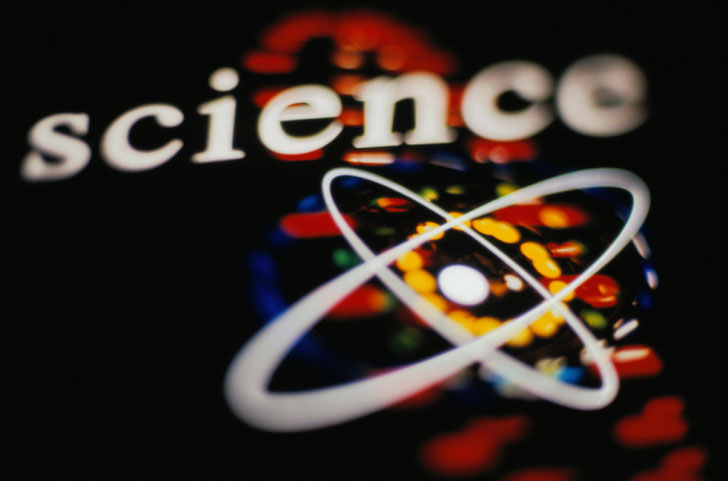 Access to high quality medicine at affordable prices without jeopardizing patients’ health is one of the key challenges in developed countries where rising life expectancy and growing average age puts pressure on national healthcare systems. Biosimilars represent a class of medicinal products that seem to be attractive in tackling this challenge. However, market acceptance of biosimilars in general is still low.

Author Thorsten Daubenfeld and colleagues from the Fresenius University of Applied Sciences, Germany, analysed the biosimilars market using a PEST (political, economical, social, technological) analysis [1]. This was carried out to better understand the current market environment and to establish an outlook on the future development of biosimilars.

As for the status quo, market participants in developed countries, such as the European Union (EU) and the US, can rely on both an established regulatory framework as well as an array of modern bioanalytical techniques. These secure a maximum of product and process transparency and thus yield medicinal products of high quality required for the patient. For biopharmaceutical companies, biosimilars represent an economically attractive market segment, which will probably increase the number of biosimilar market participants in the future. However, physicians remain skeptical, mainly due to discussions around the extrapolation of indications for biosimilars and the immunogenicity potential of biologicals. The latter topics also remain subjects of current debate in many therapeutic areas where biosimilars are or could be used, e.g. in rheumatology or dermatology.

What will the future of biosimilars look like? Analysis of 234 peer-reviewed scientific articles and conference contributions revealed that the attitude of the scientific community regarding biosimilars changed from a rather skeptical to a rather positive view between 2004 and 2015. This change of attitude was accompanied by the establishment of a regulatory framework and a significant improvement in bioanalytical measurement techniques, making it now possible to detect even minor changes on the molecular level that might impact the therapeutic behaviour of the biosimilar.

Taken together, the authors expect biosimilars to become an integral part of medical care in the future, mainly driven by the cost-saving potential. Additionally, as more information both about the therapeutic efficiency and efficacy as well as the molecular composition of biosimilars become available, meticulous correlation of the corresponding data will yield a better understanding of the key application areas where biosimilars represent a benefit and where not.

Conflict of Interest
The authors of the research paper [1] did not provide any conflict of interest statement.

Editor’s comment
Readers interested to learn more about how patients and physicians views influence the biosimilars market are invited to visit www.gabi-journal.net to view the following manuscripts published in GaBI Journal:

Biosimilars: patient and physician acceptability is the fifth hurdle to market competition

A patient-centred paradigm for the biosimilars market

Related article
Overcoming hurdles to biosimilars cost savings in the US