Perceptions of the effectiveness and quality of generics 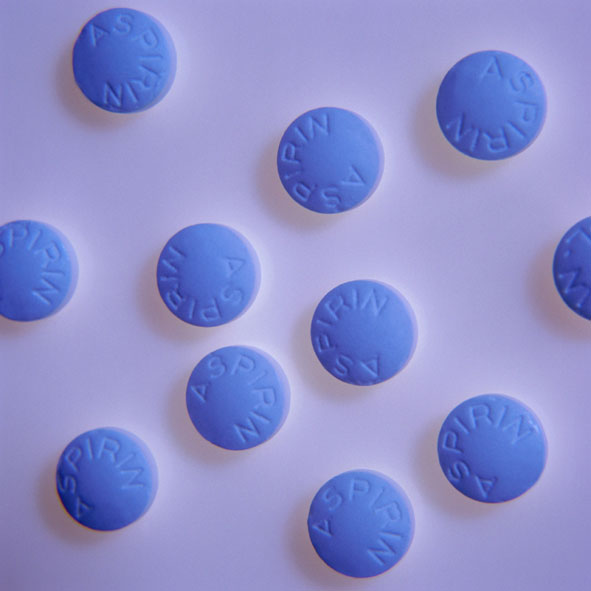 More than a quarter of doctors and the general public believe that generics are less effective and of poorer quality than brand-name drugs, according to a study carried out by researchers from New Zealand and the US [1].

A systematic search of databases (MEDLINE, Embase, PsycINFO, Scopus) was carried out in order to identify observational studies published in English between 1980 and 6 September 2015. After screening 2,737 articles, 52 articles were included in the final analysis. The publication dates for these studies ranged from 1987 through 2015 and included data from 27 countries.

Effectiveness
Data on perceptions of generics with respect to effectiveness showed that more than a third (35.59%) of patients thought that generics were less effective than their brand-name equivalents. This was a significantly greater proportion than both doctors (28.68%, p < 0.0001) and pharmacists (23.60%, p < 0.0001). The proportion of doctors who held these negative views was also significantly greater than pharmacists (p = 0.0007).

Quality
At least 25% from each group reported the belief that the quality of generics is lower than that of brand-name drugs. Pharmacists had the highest proportion of negative perceptions about quality (33.39%). This was a significantly greater proportion than both doctors (28.04%, p = 0.0006) and patients (25.11%, p < 0.0001). There was no significant difference between the percentage of doctors and patients that held these beliefs (p = 0.0036).

The authors believe that these findings are important, as previous work has suggested that negative perceptions about generics are major barriers to their acceptance and widespread usage.

Editor’s comment
Readers interested to learn more about patients’ and physicians’ perceptions of generics are invited to visit www.gabi-journal.net to view the following manuscripts published in GaBI Journal:

Perceptions of physicians from private medical centres in Malaysia about generic medicine usage: a qualitative study

Views of physicians and patients with chronic conditions on generic medicines in Greece after the introduction of measures to promote their consumption: findings from a qualitative study

Related articles
Perceptions of the substitution of generics

Perceptions of the safety and side effects of generics