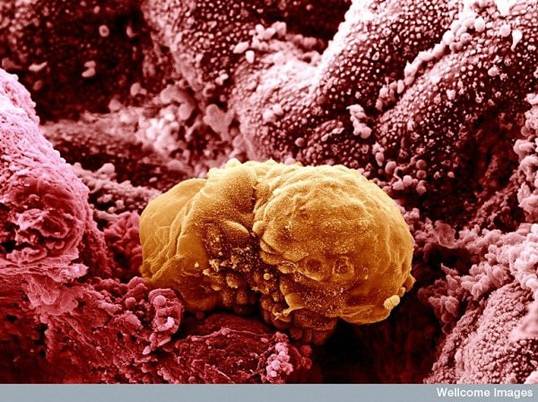 Erythropoiesis-stimulating agents (ESAs) are biological analogues of human erythropoietin used for the treatment of anaemia associated with chronic kidney disease (CKD) and chemotherapy treatment in cancer patients [1]. ESA biosimilars have been available on the Italian market since 2007. However, only limited post-marketing data exist on the comparative effectiveness of biosimilar and originator ESAs in routine care.

To give further reassurance about the comparability of effectiveness between biosimilar and originator ESAs, the observational, population-based study [2] aimed to evaluate and compare the effects of biosimilar, reference product and other ESAs still covered by patent on haemoglobinemia in CKD and cancer patients in a Local Health Unit (LHU) in Northern Italy during 2009‒2014.

The results of the study showed that, overall, 1,003 ESA users (reference product: 252, 25.1%; other ESAs covered by patent: 303, 30.2%; biosimilars: 448, 44.7%) with CKD or cancer were eligible for the study. The study reported no statistically significant difference in the amount of dose dispensed during the follow-up among biosimilars, reference product and other ESAs covered by patent was found in either CKD or cancer patients.

Three months from treatment start, all ESAs increased haemoglobin (Hb) values on average by 2 g/dL. The study claimed no differences in ΔHb (i.e. difference of Hb values between baseline and three months after treatment start) as well as in frequency of non-responders (ΔHb≤0 g/dL), responders (0<ΔHb≤2 g/dL) and high responders (ΔHb>2 g/dL) among different types of ESAs were observed in both indications. Overall, around 15‒20% of ESA users were, however, non-responders. The strength of treatment, defined as the total number of defined daily dose (DDD) dispensed during the follow-up, divided by days of follow-up, but not by type of dispensed ESAs was found to be a predictor of responsiveness to treatment.

The authors concluded that no difference in the effects on haemoglobinemia after the first three months of treatment among users of either ESA biosimilars, originators or those still covered by patent, when using a comparable dose, was observed in a general population from Northern Italy. These results suggest that the lowest cost ESA should be prescribed in CKD/cancer patients, irrespective of ESA type.

Conflict of interest
The authors of the research paper [2] reported they have no conflicts of interest to declare. They added that the study was conducted in the context of the ‘Assessment of short- and long-term risk-benefit profile of biologic[al]s through healthcare database network in Italy’ project, which was funded by the Italian Ministry of Health.

Editor’s comment
Readers interested to learn more about biosimilars are invited to visit www.gabi-journal.net to view the following manuscript published in GaBI Journal:

Top developments in biosimilars during 2015